WELCOME TO THE ART OF CELEBRATION 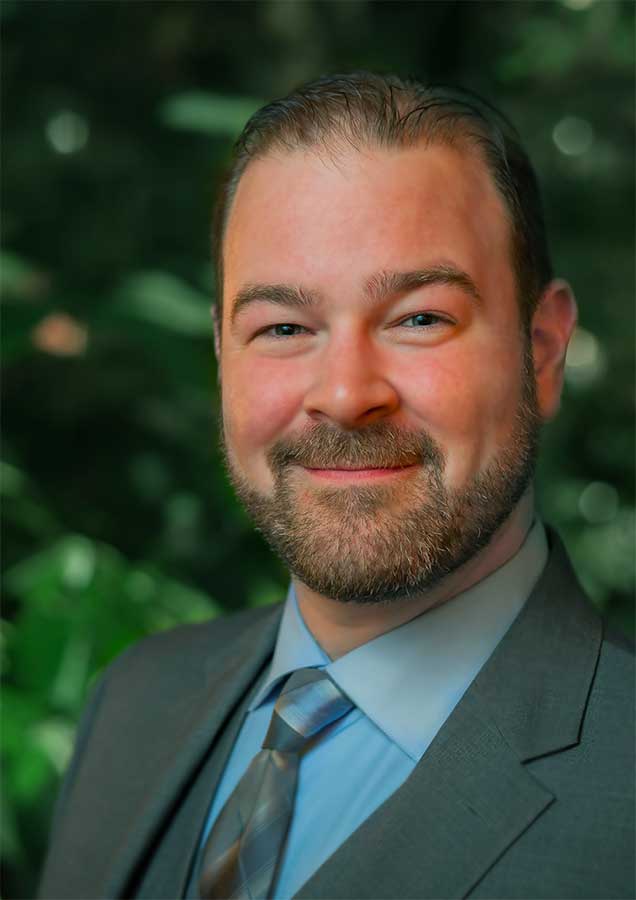 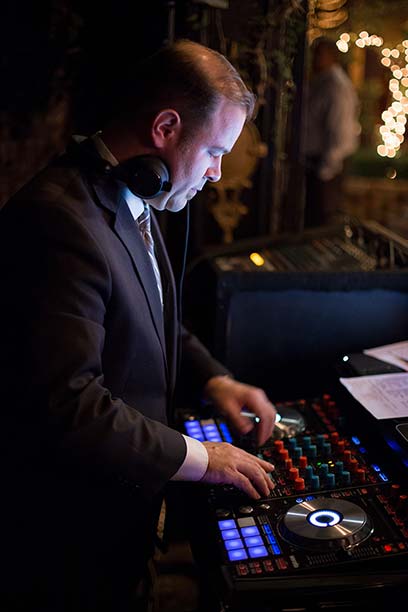 A Personal Guide Through Your Event Planning Experience

Music connects us with a feeling. It determines the mood, brings people together, and ties us to memories that will last a lifetime. As sentimental as this may sound, it’s true.

Each celebration is unique in character and deserves to be treated as such. We value the importance of getting to know who you are, what you love, and how we can provide a personalized experience for you and your guests.

Our lifelong commitment to music and entertainment has evolved into a level of knowledge, skill, and professionalism that can only be achieved through years of experience and dedication. We take pride in our ability to provide you with the best DJ services available from Northern California to Central California.

For The Love Of Music And Entertainment

The story of Cope Entertainment began in 1997 at Pioneer High School in San Jose, California. A clever senior by the name of Matthew Cope decided he would start playing music in the quad for his fellow students during their lunch breaks. It wasn’t long before Matthew found himself accepting invitations to play and entertain at house parties across the Bay Area.

After graduation, Matthew spent two years exploring graphics and arts before he moved on to earn his bachelor’s degree in philosophy. During this time, he continued to pursue his interest in music and entertainment. Matthew focused on producing and performing at a wide variety of occasions, including weddings, large corporate events and high-end celebrations.

Before he knew it, his passion project had expanded into a promising profession with an extensive network of colleagues and opportunities. In 2004, Matthew respectfully declined his acceptance into San Francisco State University’s Graduate Program; he had fallen in love with playing music, hosting events, and his firstborn child.

Matthew realized he could utilize his natural talent and enthusiasm for event entertainment to help others create their own fun and memorable experiences. He founded Cope Entertainment in 2010 to continue sharing his passion for the art of celebration every day of the year.

"Matthew really helped run the night smoothly and is not just a DJ, he was the perfect host for the night. He was professional and yet has a great sense of humor."

"Planning with him for the big day was very simple and enjoyable. During our wedding his dress and demeanor were very classy and professional, and he was actually the most attentive person providing a service at our wedding. (Even more so than the venue staff) I would highly recommend using Matt Cope of Cope Entertainment for your future wedding."

Matthew…was…very professional, helpful in planning out our playlist, took the time to talk to (us) on the phone, and answered all (our) questions. We hired a day of coordinator, but we might as well not have, because Matt was so on it and organized and ensured that our day went smoothly. He went above and beyond, and did things that I didn’t even know a DJ would do.

Feel free to Call Us with any additional questions you may have.
Cope Entertainment has the answers you are looking for!